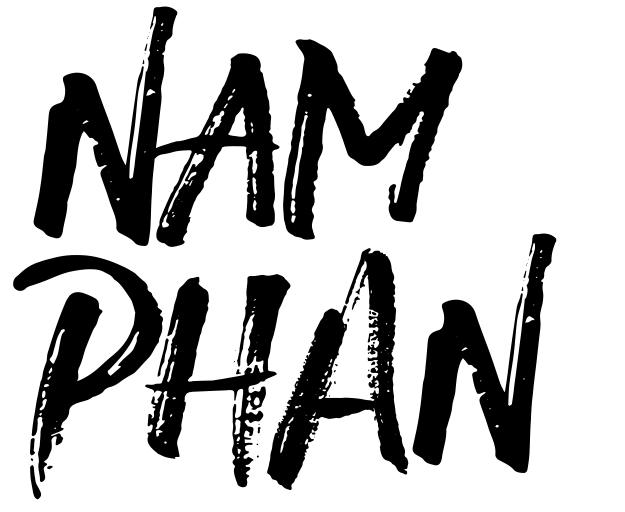 About 10 years ago, my brother called me to photograph alongside him at the Pikes Peak Hill Climb event. That year was a monumental event: Peugeot teamed with Sébastien Loeb and for me, Rhys Millen one-upped his previous best time and this was the first time I have ever experienced the legendary hill climb event at Pikes Peak.

Fast forward to 2021 as I have teamed up with Kingsley Motorsport as their photographer for the event. What started as a blind inquiry, turns out that my brother used to work alongside Andy Kingsley who is the driver/owner of Kingsley Motorsport. What a small world!

From my eyes, it was a week-long event with arriving every morning at the mountain in complete darkness to navigate to various sectors with a high-level difficulty of discerning from one switchback to another. When regular mortals would head off to bed, the commitment from the driver, mechanics, and others on the team was even more staggering.

Anything can happen during 12.42-mile journey. As the team set to put the final touches on, mother nature has the last say. With snow and ice coating the pavement, race officials decided the race to the clouds would finish at a lower ceiling: at Devils Playground.

The team scrambled to make last-minute adjustments from altering driving techniques, tires, and suspension setup, the team was able to produce another successful run to the clouds.